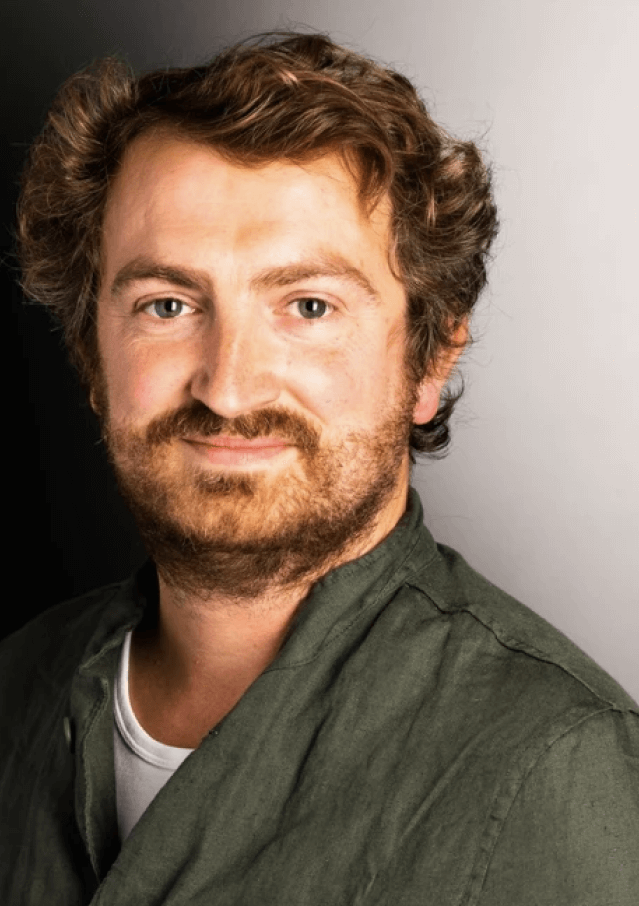 Chris is Managing Director of The Kurious here in Sheffield and a highly experienced producer. Chris leads our industry engagement and has that innate ability to deliver great work, driving creative collaboration and ensuring that stories and ideas are realised to meet the directors vision.

Keeping one hand on the pulse of the UK film industry in London, and the other on the thriving energy of regional and European filmmakers, Chris produces talent-led films with appeal beyond the UK, from comedies and thrillers to biopics and adaptations, across live-action and animation.

He is an alumnus of the prestigious National Film and Television School, as well as industry programmes such as ACE Producers, Berlinale Talents, Screen Yorkshire’s Flex, Creative UK’s Market Trader and the Cannes Producer Network. His BAFTA winning animation, “The Bigger Picture”, along with his live action short, “How I Didn’t Become A Piano Player”, racked up over 250 festival screenings and 100 awards between them.

Chris co-produced Nathalie Biancheri’s debut feature, “Nocturnal”, and his debut feature animation, “Absolute Denial”, directed by Ryan Braund, was selected for competition at Annecy 2021 and is currently being sold by SC Films. He currently has two short films on the festival circuit, animation “Knot”, live-action comedy “Pop”, and BFI backed European co-production, “Scale” is due to be released in 2022. 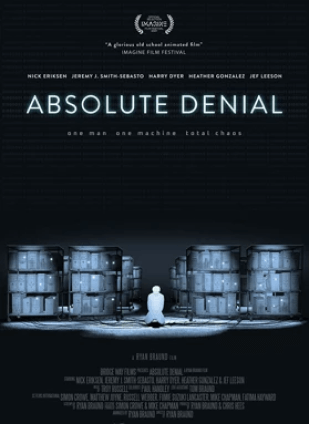 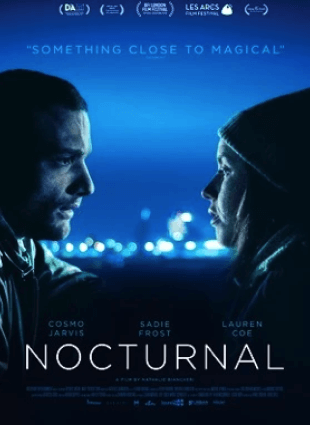 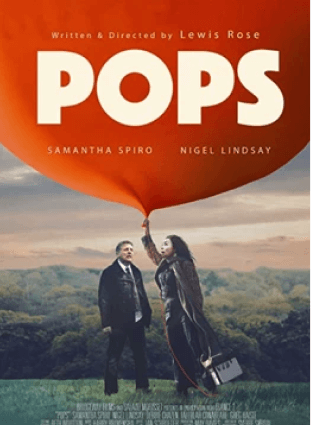 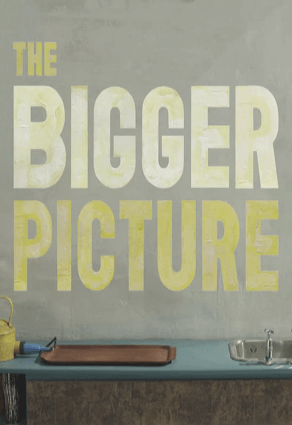