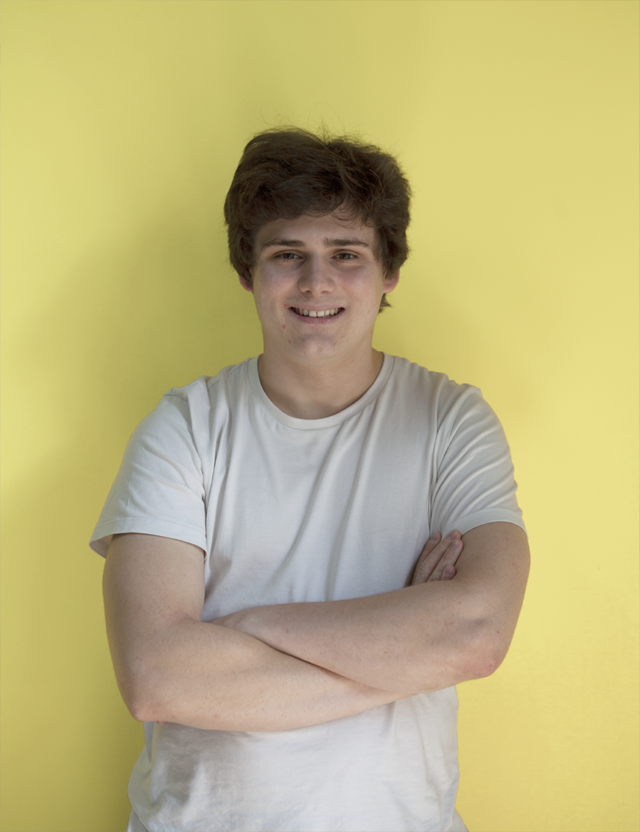 George Allan is a freelance Animator/Director from Sheffield who loves making high energy action/comedy films. He’s currently working on a dystopian short film about a robot pilot gone rogue, which he hopes to expand into a feature film. The animation technique he is using combines the two types of animation he admires most: 2D frame-by-frame and stop-motion. Commercially, he’s made promos for toys and memorabilia and he’s also made informative videos for various charities through the use of motion graphics. In his free time he experiments with photography and music. 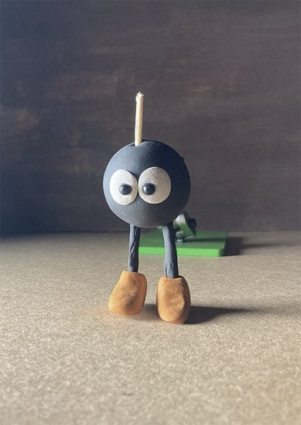 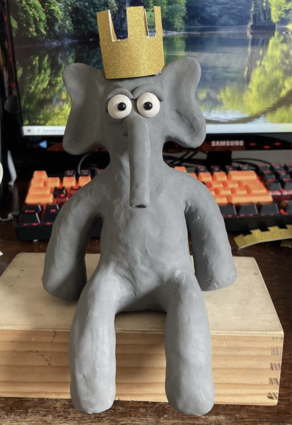 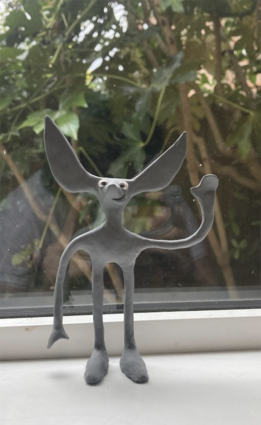 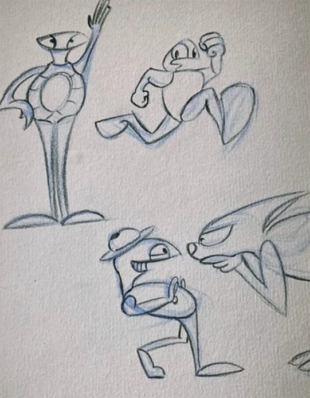