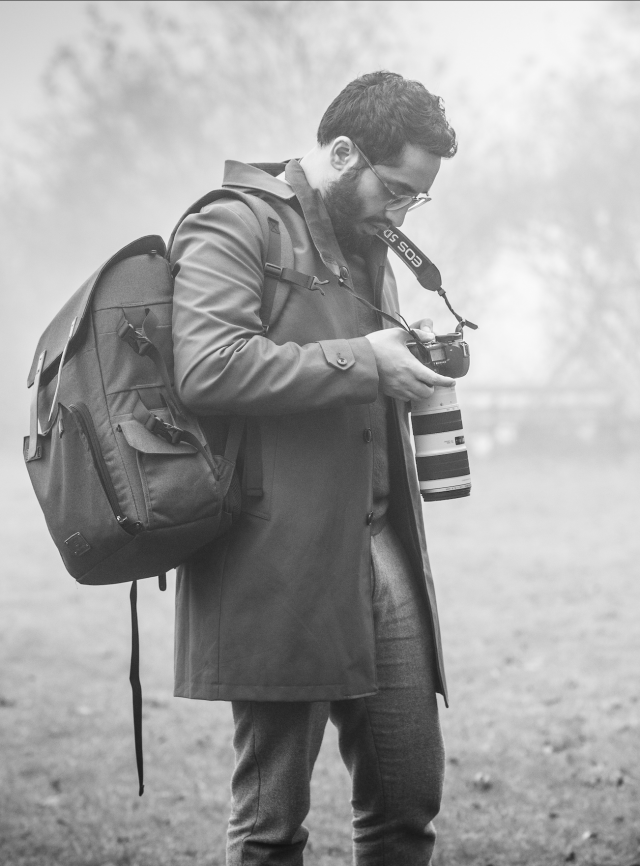 Hugh Mann Adamson is an experienced Producer/writer known for delivering dramatic productions – both scripted and non-scripted – which focus on telling the stories of societies underdogs. His commercial work for brands including NHS, Amazon, Royal Mail and Cinesa, demonstrate his ability to also tell more mainstream stories and develop high quality, effective and compelling branded content.

Hugh’s passion and dedication for the UK film industry sees him play an active role on the board of trustees for the Showroom Cinema, one of Europe’s largest independent cinemas and as a BIFA voting member.

Find some of Hugh Mann Adamson’s works on The Allstore 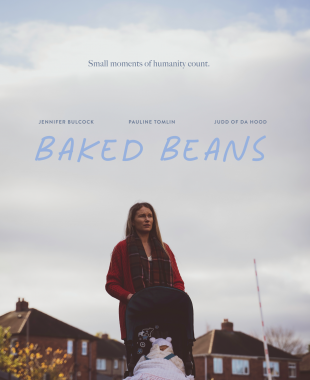 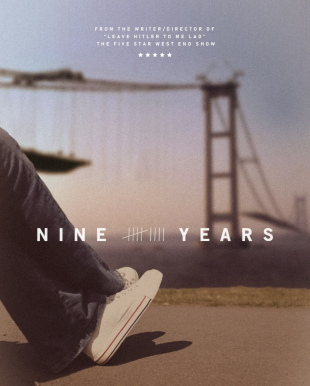 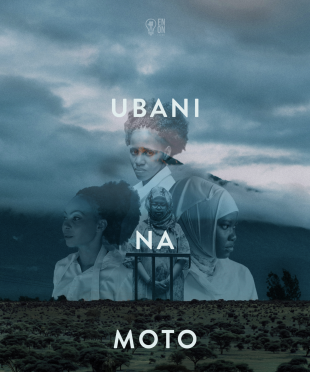 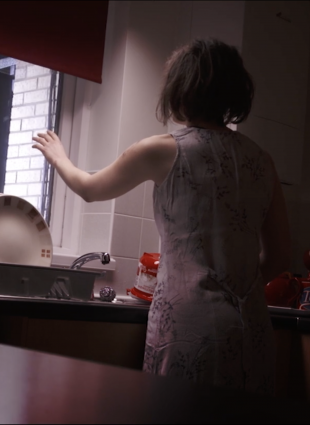