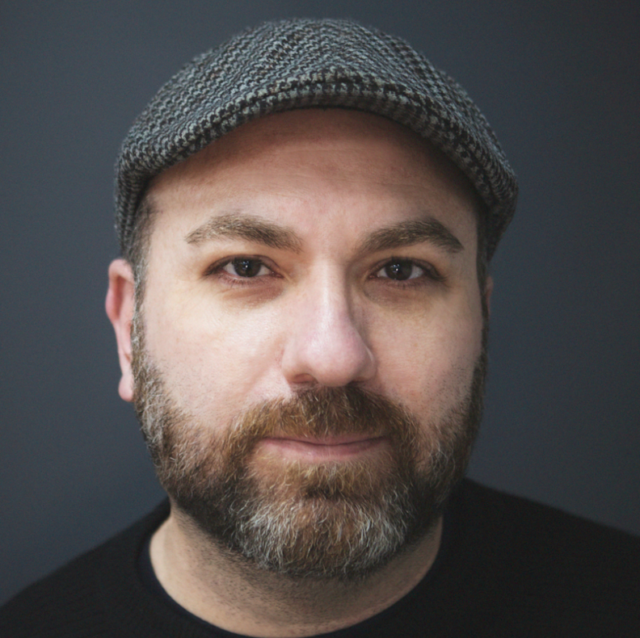 Born and bred in Sheffield, UK, Gary has been a fan of animation and moving image from a very young age. Experimenting with stop motion and simple animations using VHS and Super8 in the mid 80’s, he progressed onto computer animation in the early 90’s. From here he continued his training at college whilst on a TV & Video Production course, tutored by ex-BBC production staff and followed by another year of graphic design training.

In 1997, Gary entered the commercial production industry editing commercials for TV as well as producing motion content for exhibitions, tradeshows  and presentations for clients including HSBC, B&Q amongst many. After working for several design and production agencies, Gary started his own freelance business – Bluespec Digital Media – in 2001 and has since been producing content for end-clients including Film4, Fujifilm and Formula1, as well as producing Visual FX work for many short films and Feature films, winning an LA webfest award in 2014 award for his Visual FX work on a independent Sci-Fi web series. His own work includes a horror short – Amy’s Torch – which has over 2 million views on YouTube. 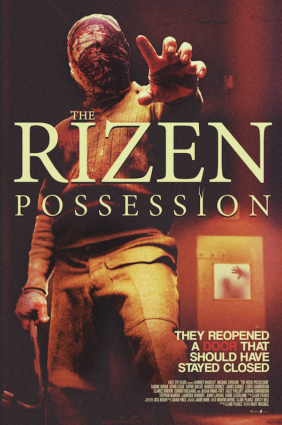 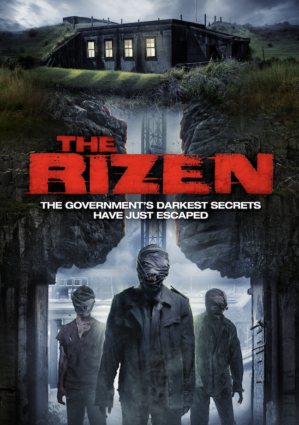 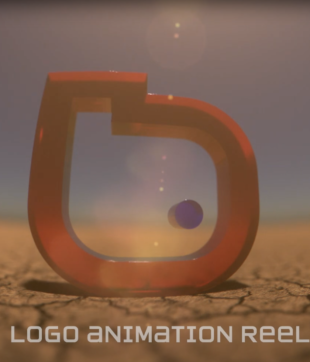 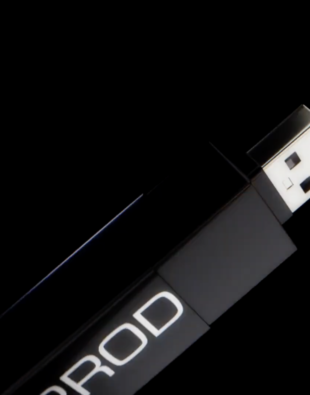 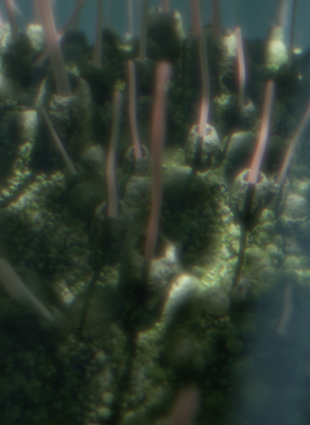 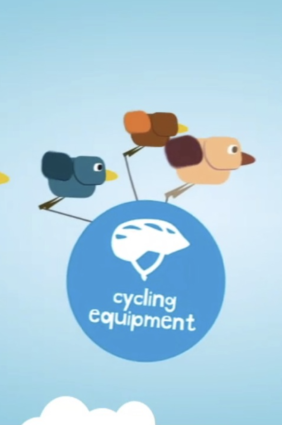