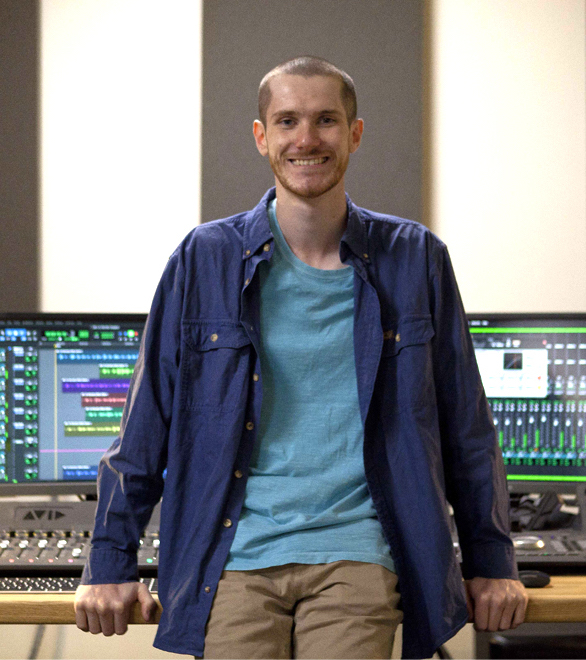 Marcus is still waiting on his acceptance letter from Starfleet. In the meantime, he works across the audio post-production spectrum, on everything from sound design to dialogue editing in films and VR.

He holds a 1st class honours degree in Music Technology and has worked for global and local production companies including the BBC, Red Apple Creative and Audio Always. Marcus is a multi skilled, organised engineer who loves a challenge and finding new ways of making things sound amazing.

Currently he’s working on the audio post production for two upcoming short films, including projects for the BBC and Berghaus. 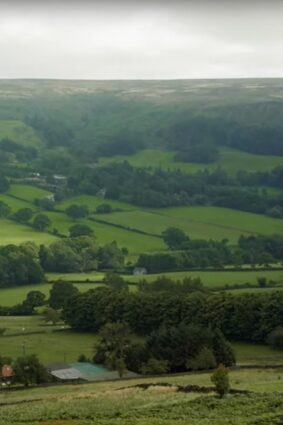 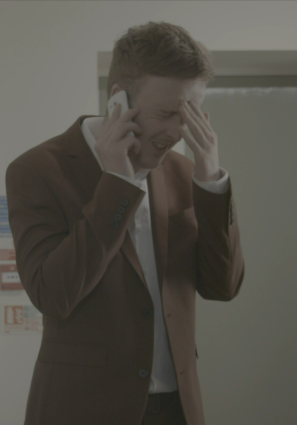 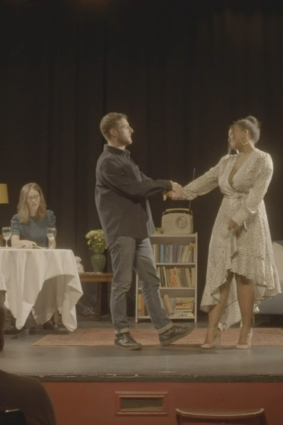 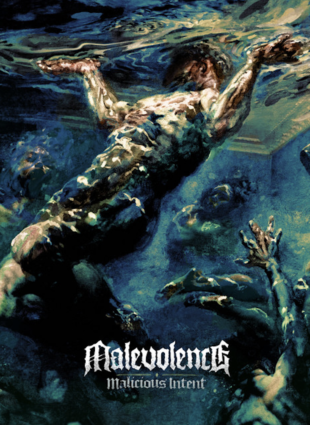