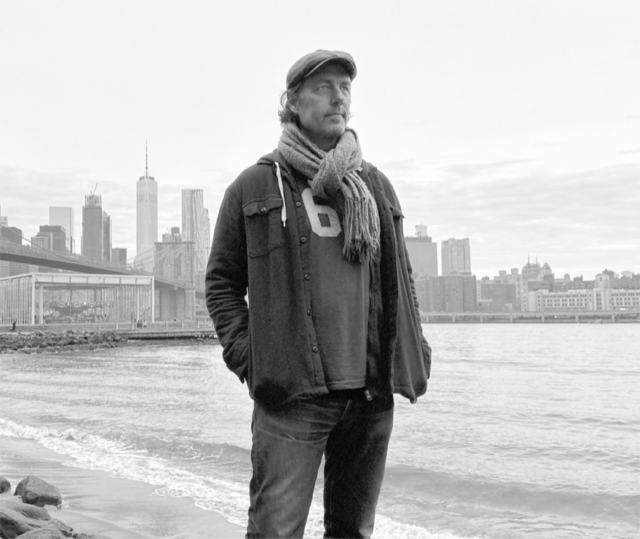 As an internationally awarded creative director of 30 years, Nick has lead core teams and wider eco-systems of thinkers, designers and developers working closely with renowned brands and the people who lead them to deliver significant projects across retail, hospitality, airlines, finance and telecoms sectors, the UN, place-making and the arts.

His consultancy ‘moon’ delivered the ground up branding of Australia’s National airline, Qantas and the low cost carrier JetStar, work with significant clients such as Comm Bank and Westfield, Nokia, The Sydney Theatre Company and the iconic Sydney Opera House.

Having sold the business he became ‘Group Creative Director of Brand’ for the major advertising multinational WPP acting as creative lead on high-level international projects across multiple agencies in Australia and NZ.

Leaving to found Generation Alliance (Gen.a), Nick took on a global creative role, which included the re-branding and communication strategies for Fairtrade International, the UN’s International Trade Centre (ITC) and World Intellectual Property Organisation (WIPO). Nick also led the rebrand of Virgin Money and Virgin Mobile and delivered significant place brand identity projects at both a city and country level, including work in Botswana, The Gambia, Tasmania, Kenya, New Zealand and Zanzibar and with a number of city councils, including Sydney City, Penrith, Parramatta, Blacktown and Canberra.

Nick retuned to the UK in 2016 to co-found Kollider Projects which has delivered an 80,000sqft Tech/ digital/ creative hub in the centre of Sheffield. This project has reanimated a long shuttered department store which re-opened early in 2019 and has delivered an engine of growth for the district and City. 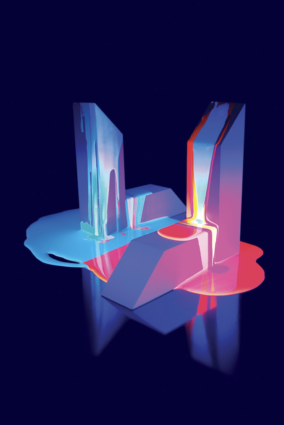 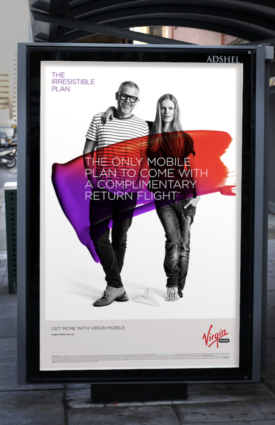 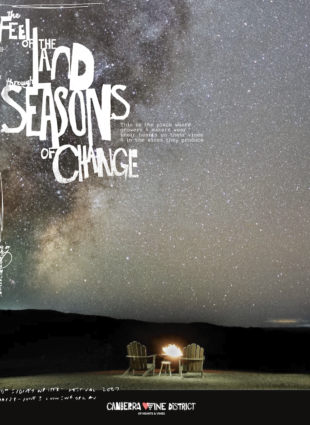 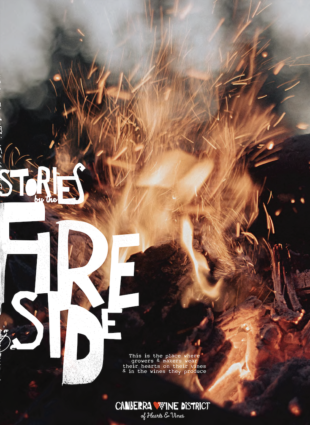 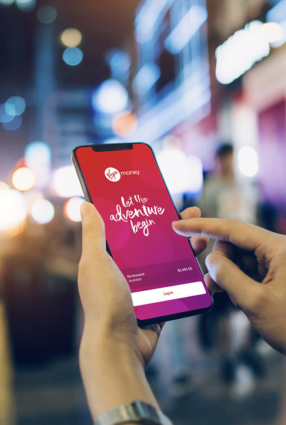