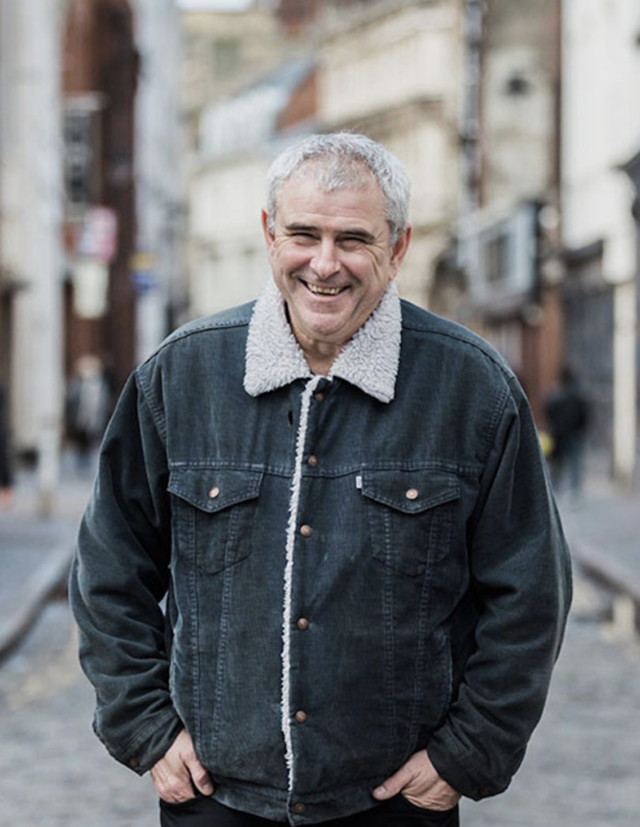 Sean McAllister has made films for both the BBC and Channel 4; working in the UK and internationally. His candid, frank films depict with extraordinary intimacy the lives of ordinary people who are struggling to survive but who are survivors; intelligent and resourceful people caught-up in a world of political turmoil and personal conflict.

Sean is much more than a dispassionate fly-on-the-wall observer of other peoples lives, there is a fly-in-the-soup (Vérité) approach to his film-making, he becomes involved, he intervenes, he asks the questions which often provoke his subjects (and himself) into insights, thoughts, and realisations which they never knew they had. From his early films to his more recent successes, Sean’s work continues to inspire, to surprise and to fascinate audiences. In 2017, Sean was director of the opening ceremony of the Hull City of Culture – setting the year off with record audiences: 1.5 times the city’s population attended the opening week events. 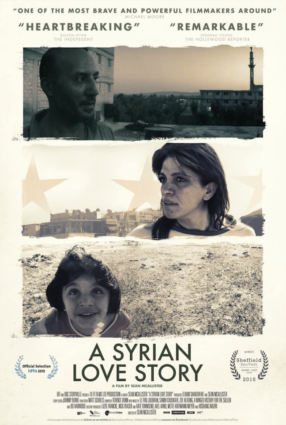 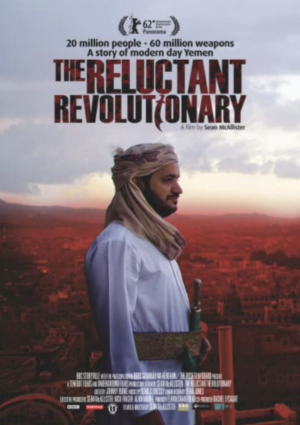 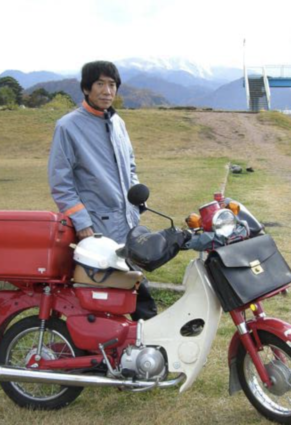