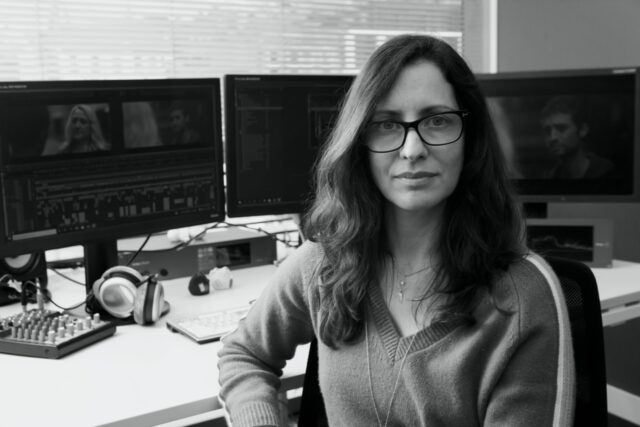 Dalit is a highly experienced award winning editor and director who’s worked in the industry for over 25 years. Her work includes editing high end TV programmes for BBC, CH4, ITV and CH5 such as ‘A New Life In The Sun’, ‘Say Yes To The Dress’ and ‘My Yorkshire’ as well as music videos for artists such as UB40, Travis and the award winning video for Roni Size, ‘Brown Paper Bag’.

During her editing career, she has worked in London as an offline and online editor with companies such as Molinare, The Mill, Partizan and TVC Soho and in Leeds with companies such as Yorkshire Television, True North Productions, Chameleon Television and Real Life Productions. Bringing her expertise to her work, Dalit is very capable of working closely with directors and producers or independently as required.

‘An extremely accomplished directorial debut, it will be interesting to see what Merhav does next’ Yorkshire Post Review – Coal In Their Veins 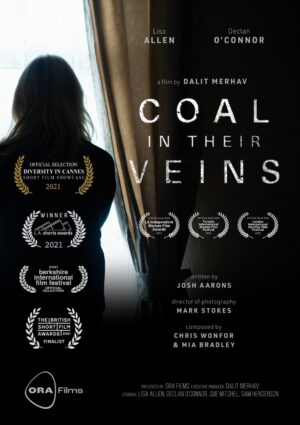 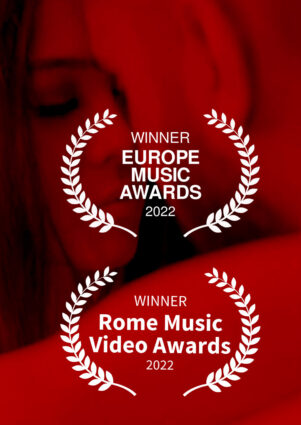 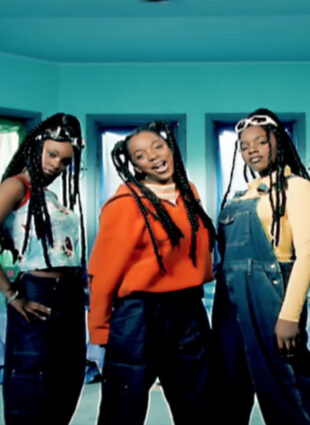 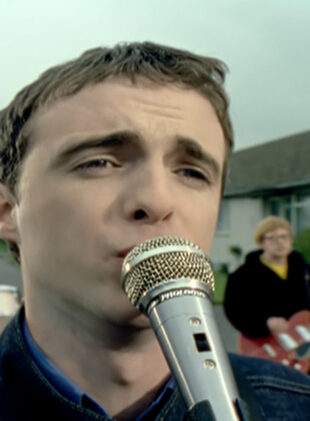 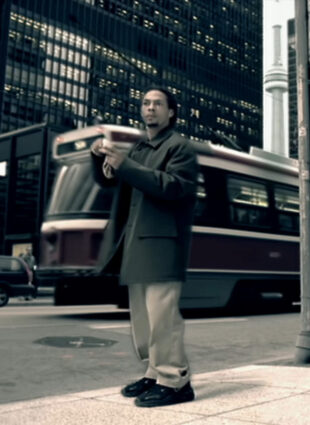