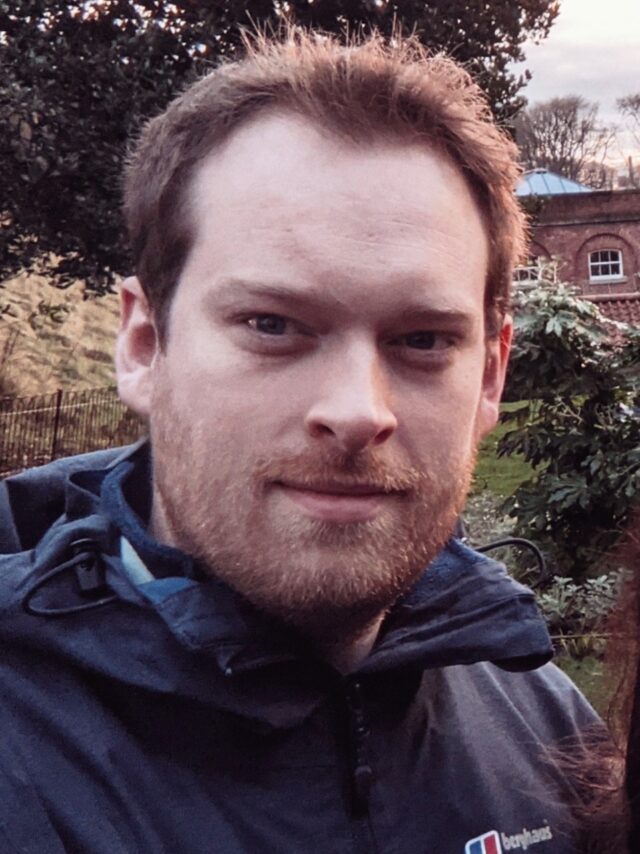 Ed got his start in filmmaking during his first job as a news writer. Seeing the market demand for video, he bought a DSLR camera to produce video interviews alongside his stories. After reading a book on cinematography he rented three theatre lights and put theory into practice, creating his first showreel of five carefully lit shots featuring himself and his then girlfriend (now wife!) as actors.

Now many showreels later, he has established himself as an experienced Director of Photography, recently winning the Best Cinematography award in the international Impact 50 competition organised by Chris Jones (author of The Guerilla Filmmakers Handbook).

Aside from his cinematography work Ed is also a keen artist, bringing his love of traditional media to digital art. He is an able storyboard artist and has also worked on numerous films as a gaffer, camera assistant and colourist.