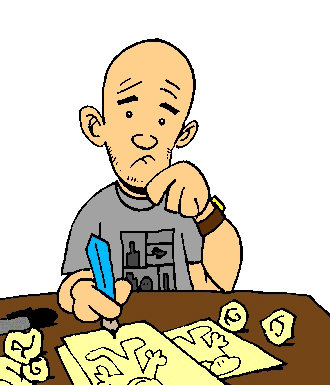 Matt Hall is a co-founder of Spirit of Independence Film Festival. 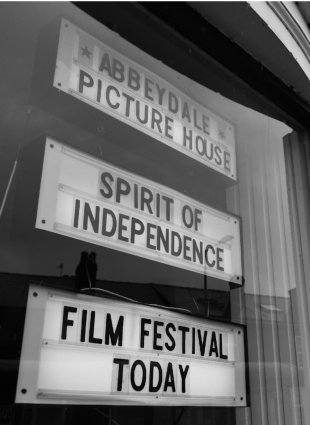 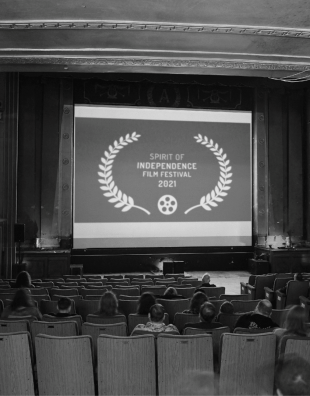