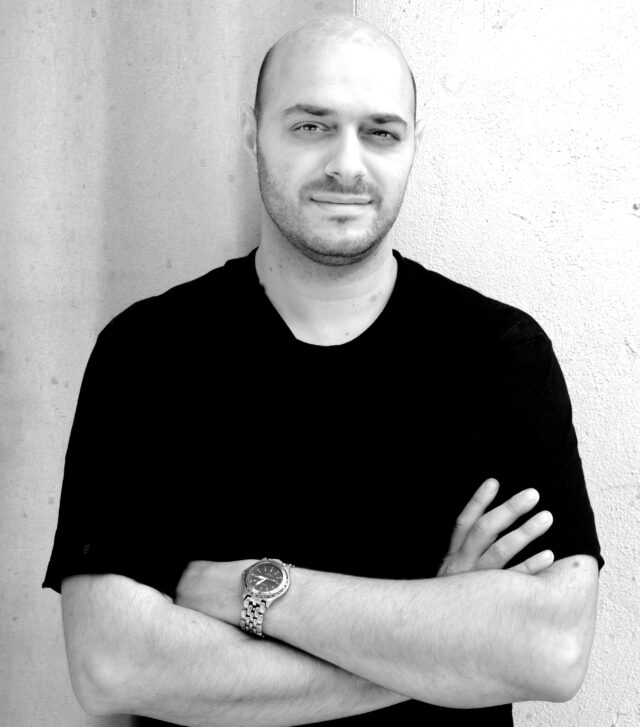 Multi award-winning producer Rob Speranza has produced 16 short films and seven feature films, including the internationally-distributed films ‘Entity’, ‘Inbred’ and ‘Arthur and Merlin’. His first feature ‘Small Creatures’ was nominated for both Best Film and Best Performance at the prestigious Edinburgh Film Festival. As a producer and line producer, Rob has enjoyed selections and nominations at hundreds of festivals globally and has won over 75 awards for his work. 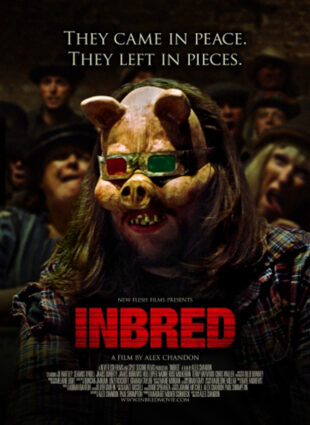 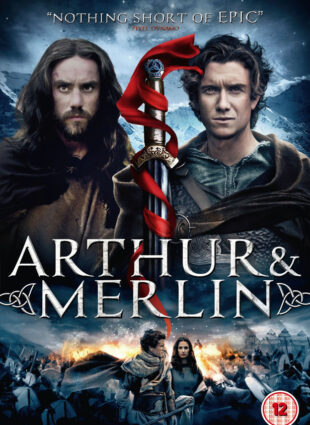 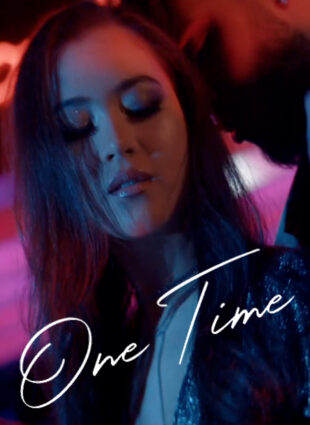 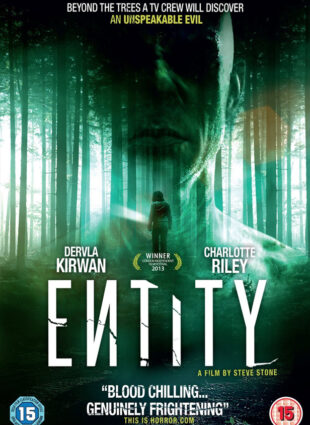 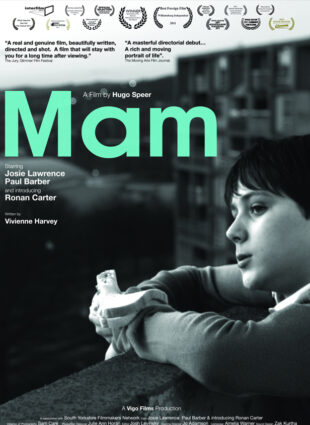